Is there such a thing as one cuddle too many?

Swipe to the left 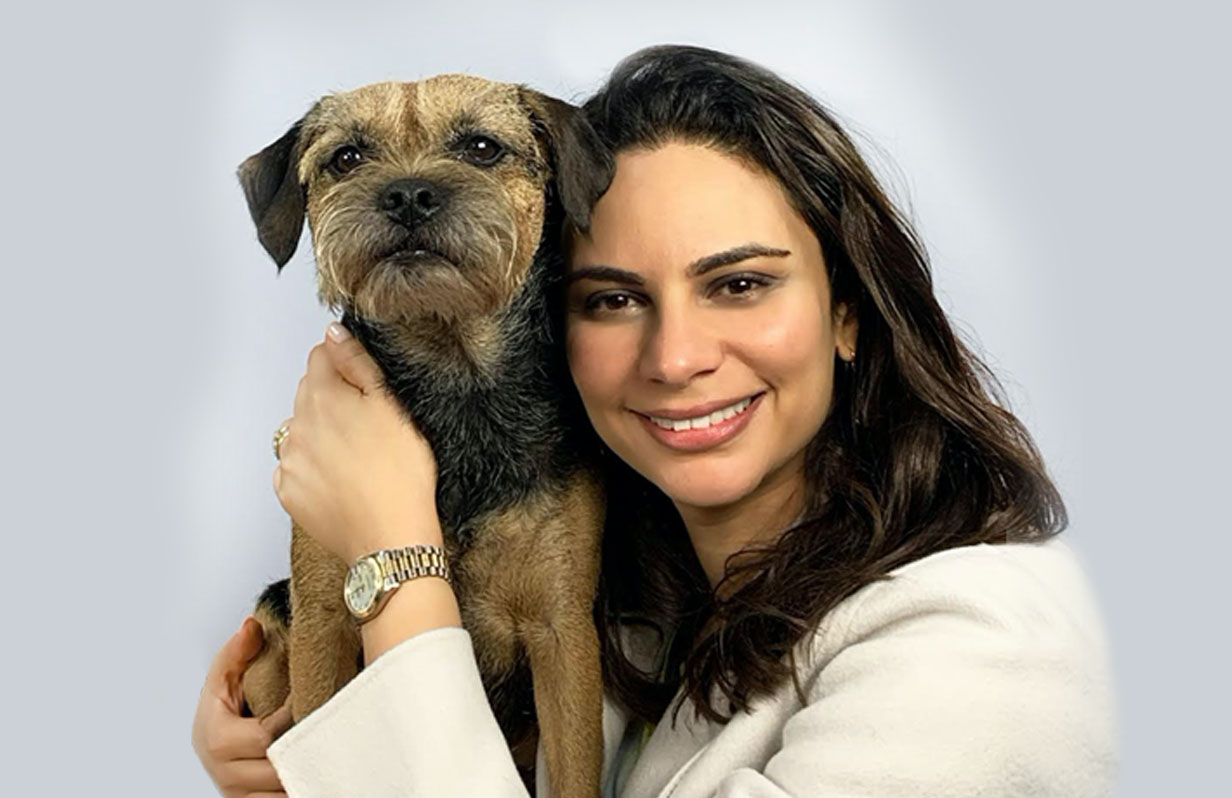 Is there such a thing as one cuddle too many?

One of the benefits of owning a smaller breed is that you can cuddle them, pick them up and hug them like a wonderful warm teddy bear.  In fact, who can resist, I certainly cannot! Nothing better for the soul, and especially in times of sadness when I need a little love, I will often go on the hunt for my little Danny.

Being in lockdown has only exasperated my need for cuddles; being at home 24/7 around an irresistible puppy-eyed pooch. Problem is, I don’t think poor Dan is that keen! As of late he has surprised me by cowering away and even vocalizing a low-key growl.  Those puppy eyes have changed to stares of dread as I approach with arms extended full of love. What’s wrong?  Why on earth is he behaving like this?

Truth is - dogs need their space too - especially during lockdown when everyone is home, and there literally are arguments as to who has Danny when.

Danny’s behaviour encouraged me to do some research. I found, to my surprise, it’s not advisable to constantly pick up and mother cuddle smaller breeds.  They just don’t like it!

I guess I was guilty of humanising my pup and treating him like a baby.  Not only is he not a humane (duh!) but he is six years old which would make him 42 years old in humane terms.  Now, I guess that would certainly raise an eyebrow or two if we picked up and cuddled our own 42 year old boy! No more need be said…

So, apparently there are some simple rules to keep us, humans, in line and not overstep the mark with our ‘oh so coshy coo’ pets.

I was completely ignorant that in fact, many dogs dislike this action as they cannot see where your hand is going, which can make them feel uneasy. Danny will often duck away or turn his neck to try and follow where my hand is when I’m trying to pet him.  Truth is dogs can’t follow a hand coming from above with no warning. Apparently, some dogs may feel so cornered by a patting hand and may use aggression to get it to stop - nervous specimens may even bite in this situation if they feel they have no choice.

2.    Constantly picking them up

Yes Guilty! This is most common with puppies and small breeds. In fact, when we once had 2 beautiful Labradors, I would never even consider picking them up.  It was just not possible!  I have to admit that one of the reasons I have enjoyed smaller breeds like Danny is that I CAN pick him up, but I promise to stop…

Research suggests that just because you ‘can’ pick them up all the time doesn’t mean that you should. It is a constant invasion of space and very often dogs which have been over-handled may start to growl when being lifted or moved as they try to put a stop to the constant contact. The apparent rule is simple: before you go to pick up a dog, think if you’d do so if it were a larger breed. You probably wouldn’t. Don’t subject small dogs to unwanted, uncomfortable and unpleasant picking up just because they’re small.

3.   Staring into their eyes

We humans love eye contact - we are always telling children to look people in the eye when talking to them.  I for one love looking into Danny’s beautiful eyes and tell him how much he is loved and adored.  Although eye contact is crucial for both dogs and humans, staring into a dog’s eyes can feel threatening. Dogs use really subtle signs that humans confuse with our own emotions. Similarly, apparently staring straight into a dogs’ eyes may seem to him like you’re trying to start a fight.

4.   Following a Dog Around

So, when a dog gets up and physically removes itself from a situation, he/she is stating very clearly that some space is needed. Parents often confuse this with their dog feeling too hot or wanting to get comfortable elsewhere, and allow their children to follow and pat or even sit next to him/her, even go under the table to stroke it. Don’t. Your dog’s space needs to be respected otherwise he or she may start using aggression to get rid of whoever’s bothering him. Think of a dog walking away as saying “leave me alone”.

5.   Waking them when they’re sleeping

How many of us have seen our lovely dog cuddled up and resting oh so peacefully and wanted in on the action?  I know I have often snuggled up and couldn’t resist a stroke.  Apparently, no matter how well you know or love the dog, they should never be prodded, moved, picked up, carried or laid upon whilst sleeping, which does make sense.  Sleep and rest is sacred and personal space and should not be invaded in times of slumber and rest.  I know I would be most annoyed is someone woke me up from a nap or decided to lay on me. I guess we should really always let sleeping dogs lie...

Well, I can honestly say that I have turned a new leaf and promise resist over cuddling, carrying and snuggling up to Danny.  We are always told how dogs and cats for that matter are great for mental health, and reduce stress levels.  Studies even show decreases in blood pressure and anxiety, however, we shouldn’t do this at the expense of our own pets’ sanity. They too are entitled to their own space and quite frankly dignity.  So, the next time you reach out to your fur ball just consider whether consent is both ways!